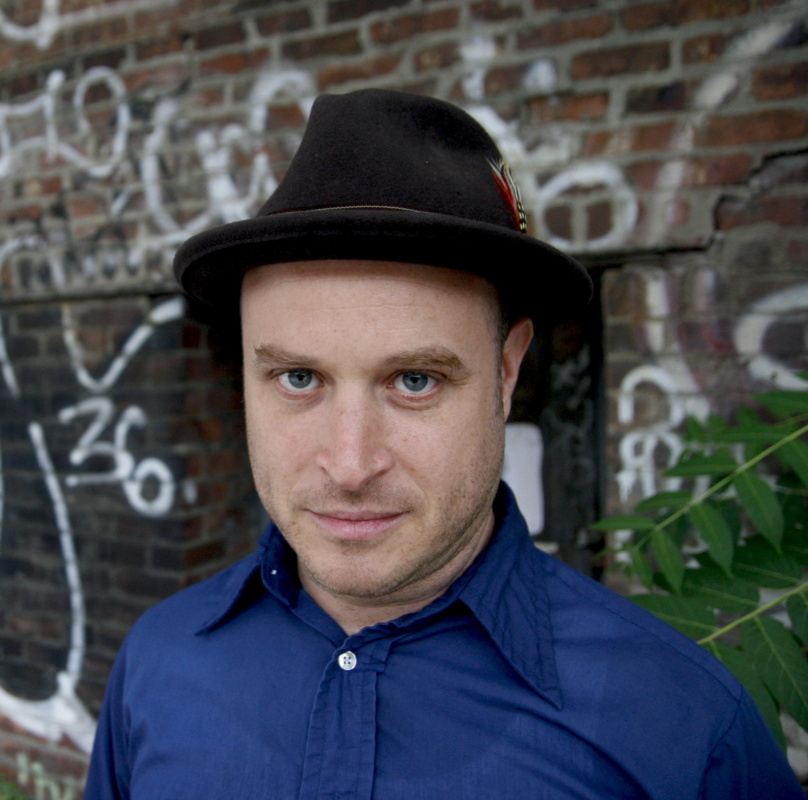 Ben joined the Jazz Passengers for Still Life With Trouble,  in the fall of 2016.